I just returned home after another successful WMEA conference held in Yakima.  It was full of great sessions and I picked up some great new ideas as always.

I enjoyed the chance to chaperone the All-State Jazz Kids on their way and got some time to practice and work on arrangements with my new Finale Skills which I developed this past summer by taking an online course.

My practice lately has been focused on transcription and I'm using the TempoSlow App mostly.

The sessions I attended were mainly jazz focused. So here's a diary style entry with a few photos from the events.

Dan Keberle - Jazz Methods for non-jazzers
Dan discussed some big concepts for interpreting jazz band music to make it sound more authentic. Special focus was paid the "common practice period" of the 1950s with Count Basie's Band as the model. 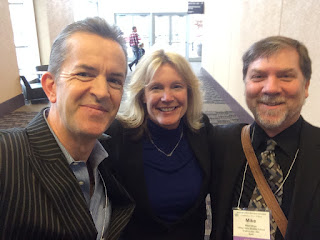 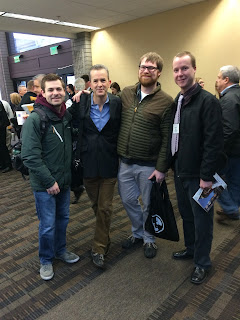 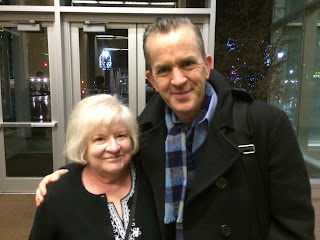 I ran into MaryEllen O'Donnell who is good friends with Bruce and Jo Caldwell.
She was my sons' kindergarten teacher :) 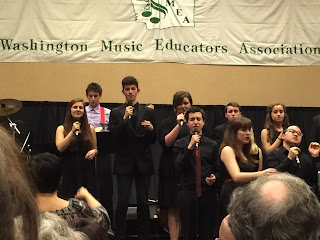 Jenny Kellogg - Listening Skills
Solfege, listening to Corner Pocket by Count Basie and Socratic questioning techniques were a few of the topics covered in the session. 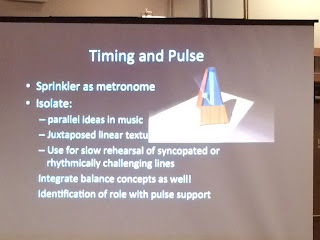 One of several helpful slides used in the talk by Dr. Bianco

Chris had an especially clever way of getting the students to tune by having them focus on precision entrances and releases with the threat of fear of embarrassment as a motivator. It was fun and interesting. 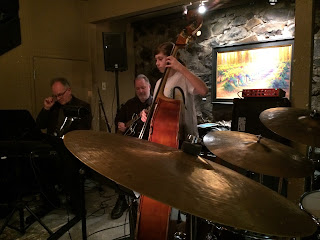 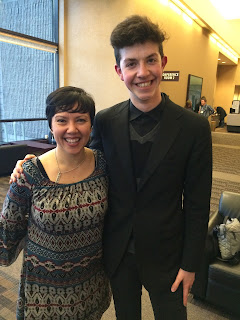 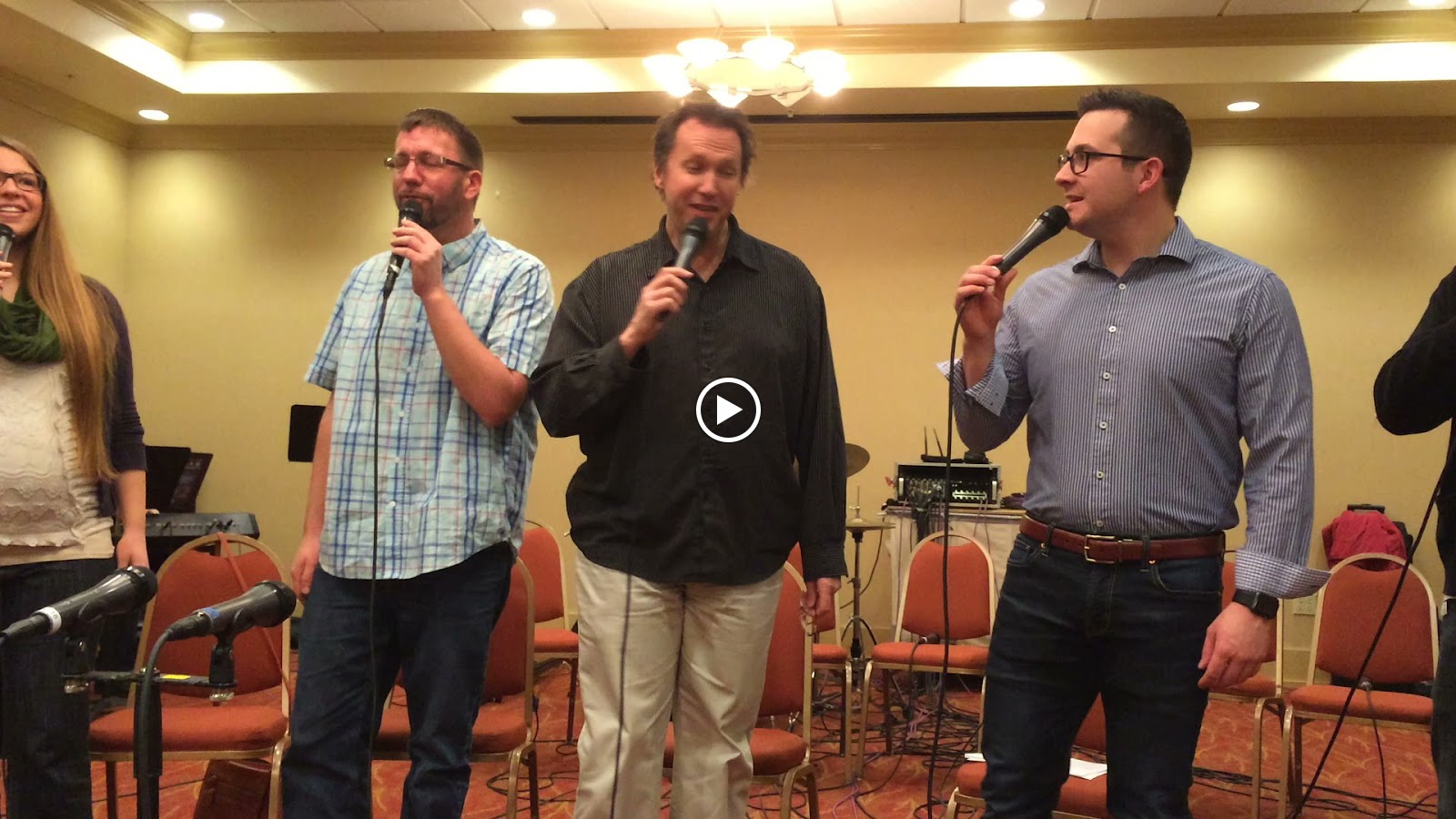 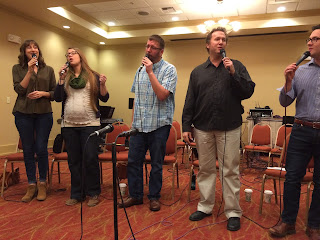 Posted by Jake Bergevin at 7:25 PM No comments: